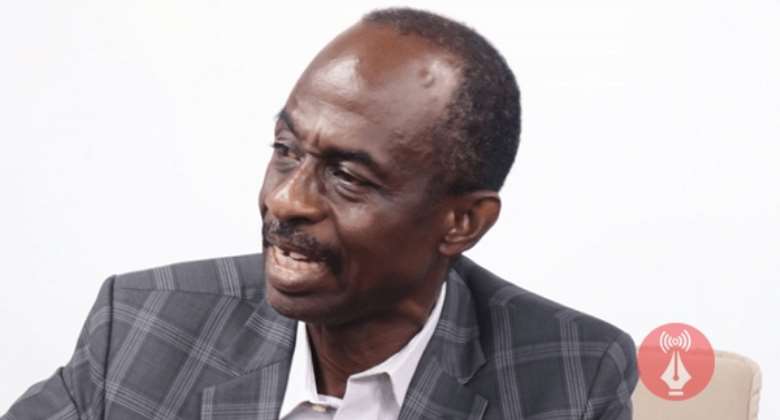 The General Secretary of the National Democratic Congress (NDC) is reminding Ghanaians on how the governing New Patriotic Party has been dissipating state resources bequeathed to them.

According to the NDC, the NPP has failed in terms of managing the taxes it has collected over the past five years under President Nana Addo Dankwa Akufo-Addo.

General Secretary of the NDC, Mr Johnson Asiedu Nketia, said the country has lost a whopping GHS12 billion by way of corrupt practices as contained in the Auditor-General’s report.

He said instead of the president working with people like former Auditor-General Daniel Domelovo to help him fight corruption, he rather went ahead to oust him to create a field’s day for his corrupt appointees to loot the state coffers.

The General Secretary of the NDC said this in an interview on Accra-based Neat FM while discussing the e-levy contained in the 2022 budget presented to parliament by the finance minister.

Mr Nketia wondered what the NPP needed an additional tax for when it cannot properly manage the earlier ones it collected from the suffering masses.

He predicted that the NPP may not be able to properly manage the taxes it intends to collect through the e-levy if parliament approves the budget.

“The country has lost a whopping GHS12billion by way of corrupt practices among others under the watch of the president, who promised to protect the public purse,” he recalled.

He said taxes are good but the way and manner the NPP is using the taxes it has collected must be a cause of worry to all well-meaning Ghanaians going into 2022.