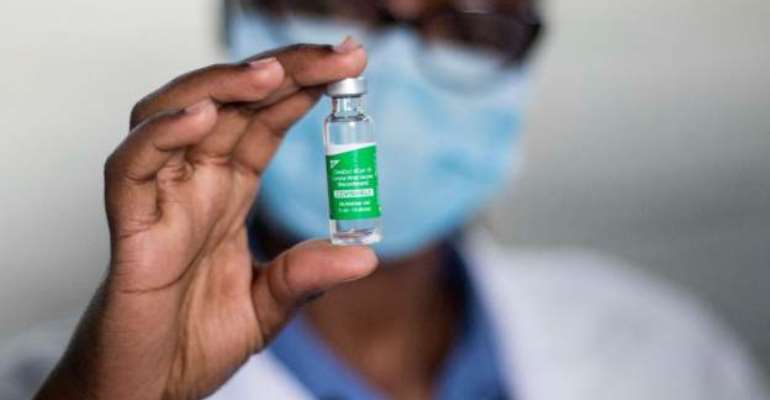 Ghana Health Service (GHS) is the lamenting the low turn out for the vaccination exercise in the country.

The Programmes Manager, Expanded Programme on Immunisation at the GHS, Dr Kwame Amponsah Achiano, told TV3’s Sara Parku in an interview that currently, Ghana has more vaccines sitting down but the people are not turning out to be inoculated.

As of 3rd October, Ghana had received 8million doses of the vaccines. But only 3million doses have so far been administered, according to the GHS.

Dr Achiano said “Sometimes our health workers can sit in the health facilities for quite some number of hours and get just one or two people coming.

“We have done just about 4.3 per cent of our initial target, not even the total target population.

President Nana Addo Dankwa Akufo-Addo had earlier said the government was on course to vaccinate 20 million of the country’s population against COVID-19 by the end of the year.

He said the fight against COVID-19 was not an easy one, but “the government is determined and will continue to fight against the pandemic in the country”.

“The infrastructure is available to be used to deploy mass vaccines. However, ways and means to get the vaccines are what we are working hard to acquire to enable us to vaccinate majority of the population,” he stated.