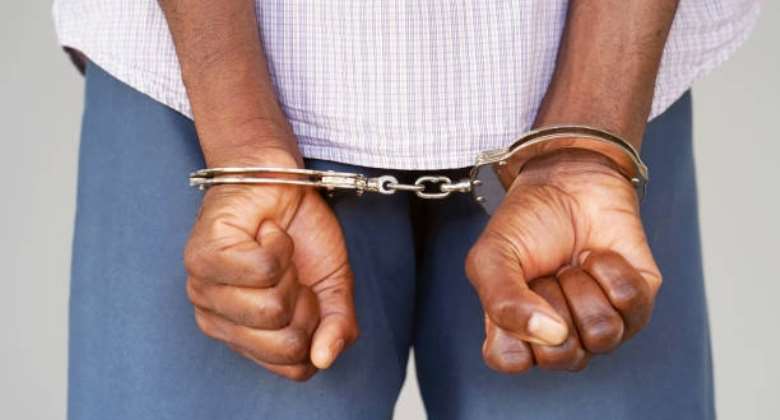 Jashain Emmanuel, Headteacher of the eight Junior High School (JHS) pupils who drowned in the Oti River, will be arraigned before court today, Monday, 15 November 2021.

He was arrested by the Saboba Police in the Northern Region over the weekend.

The Headteacher of the St Charles Lwanga R/C JHS in Saboba is alleged to have sent some 31 pupils of the school to harvest rice from his farm when the incident occurred.

The Police in Saboba arrested the 43-year-old teacher when he turned himself in.

The boat they were traveling in capsized.

There were about 30 pupils on the boat returning from the headteacher’s rice farm when the accident happened.

Some 20 of them swam ashore.