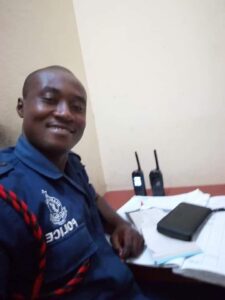 Police Man Advise Youth To Desist From Narcotics Drugs. Corporal Dennis Nketia Boateng popularly known as CONDEMN in the police service and his music life who is stationed at Ghana Highway Patrol Unit of the Ghana Police Service (GPS) has advised the youth to desist from the use and abuse of illicit drugs as they are harmful to their health, sanity and development.

According to him, drugs such as Cannibis (wee), Tramadol, heroin, cocaine, etc have adverse effects on the body and mind and could destroy those who use and abuse them, adding that their acquisition and use are strictly controlled by law.
He said the abuse of drugs was detrimental to the health of the youth and urged those who took such drugs to stop as the long-term implication could have dire consequences on their health.

Mr Nketia Boateng stressed the need for concerted efforts from the public and stakeholders in the health sector to address the problem before it depleted the country’s human resources.

He said regular sensitisation programmes would go a long way to alert students on the rangers of tramadol abuse and desist from taking the drug. The youth are the future of the country and it is incumbent on all to ensure that they are guided and moulded into responsible adults.

There is a growing trend of tramadol abuse among Ghanaian youth in some parts of the country and this is alarming because it is detrimental bro their health he said.

Corporal Nketia Boateng said the Police Command will continue with such operations to clamp down on suspected criminals and their sanctuaries on daily patrols.

Corporal Dennis Nketia Boateng is a well known Philanthropist who seeks to reach out to the less previlidge in society by helping parents who can afford to cater for their children’s assistance and grants. Police Man Advise Youth To Desist From Narcotics Drugs. 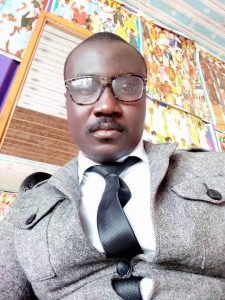 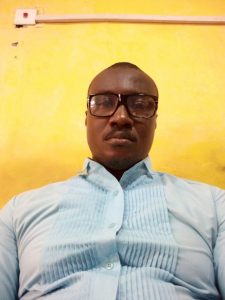 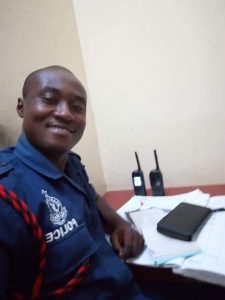 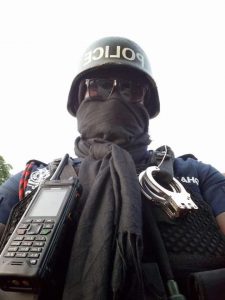