The Police on Sunday discovered a human body in a shallow grave in Wa in the Upper West Region.

The body is suspected to be that of one of the missing private security men in the area.

The police are yet to speak on the latest discovery.

Meanwhile, Graphic Online’s correspondent in the Upper West Region, Emmanuel Modey reports that the police have explained that it is five people who have gone missing under bizarre circumstances in Wa in the last five months.

Out of the five incidents, the Police have found two bodies [excluding Sunday’s discovery]

The remaining three are still missing. 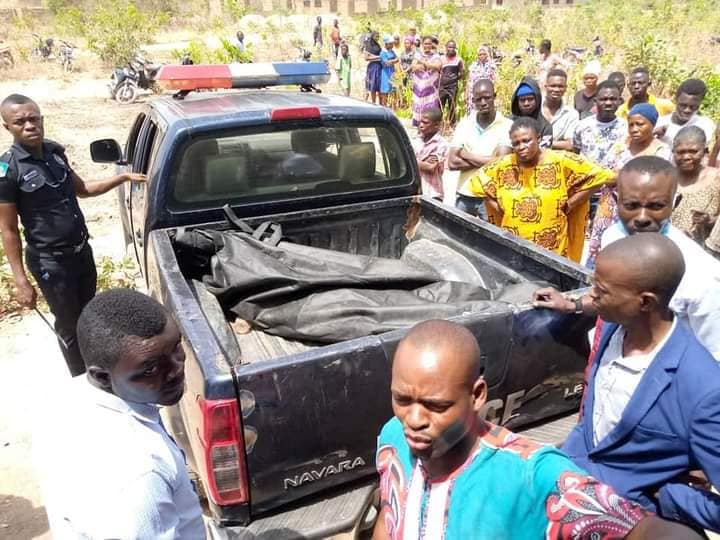 This was when the police found one of the bodies in August 2022.

They are all private security persons whose duty posts had blood stains the morning after they disappeared.

The Inspector General of Police (IGP), Dr George Akuffo Dampare has sent about 350 policemen to Wa to help add up to the boots already on the ground to be able to contain youth agitations and assist in the investigations and arrest of suspects in the incidents.

Incensed by the disappearance of the private security persons and with the news of one more person missing last Friday, the youth went on a a street protest and burnt vehicle tyres on the streets.

Some attacked traders deemed to be foreigners, which called for a police reinforcement to help contain the situation.

The Police are yet to make any arrests.

Meanwhile, our correspondent reports that a 15-year-old, Ibrahim Hafiz, has been admitted to the Wa Regional Hospital with gunshot wounds he sustained during one of the youth agitations at the intersection around Ramabus Filling Station.

Another person, Innocent Obina, a 35-year-old, also sustained deep cuts on the head. He has been treated and discharged.

On both occasions, traces of blood were found on the floor near their duty posts, similar to the three earlier incidents

The public suspects they have both been killed and the body buried in a secret grave.

Some residents massed up in front of the Wa Technical Institute to protest the security situation in Wa.

They set used car tyres on fire on the road to protest what they said was a poor security situation in Wa, which has resulted in the missing of the private security guards.