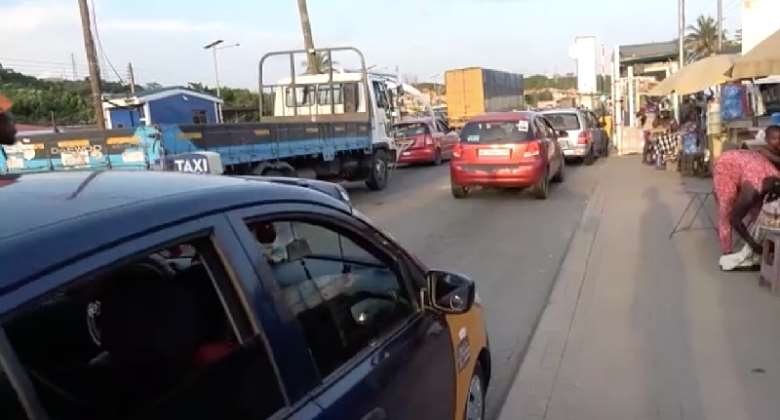 Toll collectors at Moree Junction, particularly persons living with disabilities, have called on the government to compensate them with an amount of GH¢20,000 each.

They said the compensation package will enable them start some form of business, now that the government has rendered them unemployed.

Government on Wednesday, November 17, 2021, announced the cessation of the collection of road and bridge tolls nationwide.

According to the toll collectors, government has been unfair to them in these “hard times” and that compensation can bring them some relief while they wait for the purported alternative job from the government.

They said they doubted the government’s promise to give them alternative jobs.

Speaking to Citi News, the toll collectors contended that about ten persons living with disabilities, and their counterparts working at the Moree toll station have become unemployed overnight, a situation they described as disturbing.

According to Emmanuel Abedu, a person living with disability and a Customer Service Provider at the Moree Toll Station, “the General manager in charge of the tolls says they are now in talks with the Ghana Highways Authority to find out some alternative jobs under the Highways and I think that one is a lie”.

“Just recently, this same Finance Minister came out to tell Ghanaians that public institutions are full and that if you complete school, you should find something for yourself. I don’t think what they are saying is true. What we are appealing for is that, the government should compensate us. And it should not be less than GH¢20,000 so that if we don’t get any alternative employment, we can start something with it.”