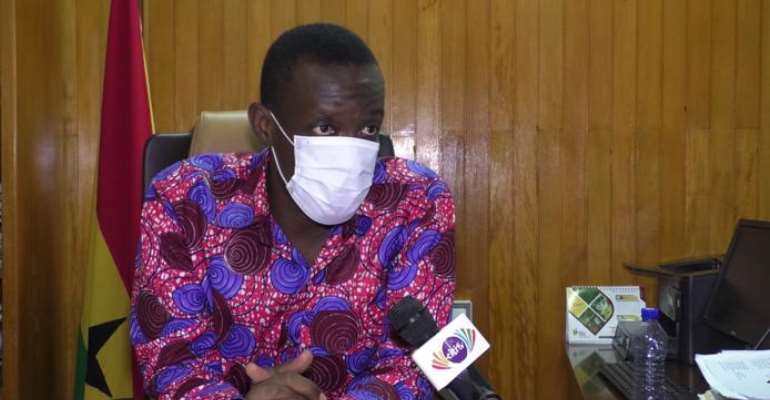 The Western Regional Minister, Kwabena Okyere Darko Mensah debunks reports that the woman who went missing last week in Takoradi and was found under mysterious circumstances on Tuesday was pregnant.

He said this was the preliminary security report he had from the National Intelligence Bureau (NIB).

Josephine Panyin Mensah, the woman said to be nine-month-old pregnant, went missing last Thursday, September 16, 2021, after she reportedly embarked on a dawn walk in Takoradi.

Her photos had been in circulation on social media with an appeal to the public to help find her.

Josephine was subsequently found around Axim on September 21, 2021.

According to her brother-in-law, Emmanuel Arkoh, she was unable to speak when she was found.

She also did not show signs of her pregnancy and also was without a baby when she was found.

Recounting her ordeal in writing, Josephine said she delivered on the day she went missing and said she was also kidnapped.

But speaking on Kessben TV’s morning show, the Western Regional Minister who doubles as the head of the Western Regional Security Council said “I received a call from NIB yesterday that she had been found and was at the Axim hospital. According to the police, they suspect that the story was fake per their preliminary investigations. The medical doctor who attended to her even suspects that she may not have been pregnant, as has been reported.”

“They are even surprised at how this story has gone so far. This is the immediate information I have. Nevertheless, the police are still with her and are conducting further investigations,” the Minister added.