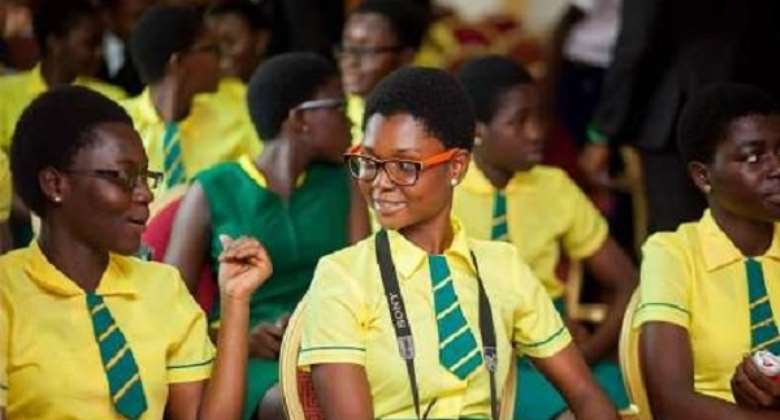 LGBTQ+ sexuality is getting worse in Senior High Schools such as Mfantseman, Mfantsipim and Wesley Girls’ High School, all in the Central Region, the Executive Secretary of the National Coalition for Proper Human Sexual Rights and Family Values, Mr Moses Foh-Amoaning, has revealed.

Taking his turn at the public hearing of the Constitution, Legal and Parliamentary Affairs Committee of parliament on Monday, 29 November 2021 to espouse the group’s views in support of the proposed anti-LGBTQ+ bill, which is currently before the house, Mr Foh-Amoaning, who is an avid anti-LGBTQ+ campaigner, said: “If you go to … Mfantseman, it is getting worse; if you go to Mfantsipim – we were there for two weeks – if you go to Wesley Girls’, it is getting worse by the day”.

“The evidence that we see is that in the secondary schools and in the universities, there’s a pileup and since we started this campaign, we have been inundated; you have no idea the number of these young people that we need to guide away from such a behaviour”, an alarmed Foh-Amoaning told the Committee.

According to him, the LGBTQ+ is using money to lure young students into their sexual preference.

“…The strategy of the LGBT movement – you saw their agenda – they have brought money into this country; in fact, $200 million dollars”, Mr Foh-Amoaning claimed.

“I am passionate because I see these people on a daily basis”, he told the Chair of Committee.

He argued that the proposed law, if passed, can help those he described as “genuine homosexuals” to change their sexual preference.

“If you look at the structure of the law; the structure of the law is to ensure – because the homosexual strategy, as we have identified, is that we distinguish between those who are genuinely homosexuals: the ones that have been described (through peer pressure, hormonal problems, psychosocial problems) those people are the ones we want to guide away from that behaviour and from all the experience this coalition has had, over eight years of dealing with hundreds of homosexuals, not one have we found to be the classic way of: ‘Oh, I don’t want to be helped’”.

“They all want help”, he stressed.

“Those are the ones we want to guide away, so, even when they are doing investigations, doing arrests, sentencing, even incarceration, if they realise that: ‘Oh, there’s a problem and they say they need help’, then there’ll be no incarceration”, he pointed out.

“And the data and statistics are clear on how promotion – I mean, we are talking about glamorisation; if you say you like it, you love it, you wouldn’t change and you are allowed to form clubs in schools, in colleges, that is a push”, he noted.