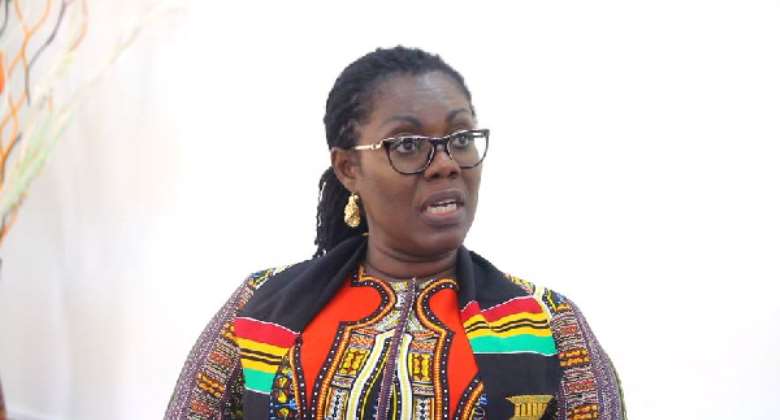 The government of Ghana is aiming to raise GHS500 million from taxes charged through the newly-introduced Electronic Levy (E-Levy) that is seeking to make Ghanaians pay more on Mobile Money transactions.

The E-Levy was announced in the 2022 Budget Statement read by the Minister of Finance, Hon. Ken Ofori-Atta on Wednesday, November 17, 2021.

When approved by Parliament, there will be a 1.75% charge on all transactions on Mobile Money above GHS100.

Amid the opposition the levy has been met with, the Minister for Communications and Digitalisation, Ursula Owusu-Ekulful has said people who are able to transact GHS100 a day are not poor and hence there should be no problem with the new levy.

According to her, it is possible government through E-Levy will raise GHS500 in a month.

“If you are looking at GHIPSS, and merchant payments and direct debit payments and organisations paying to customers and paying bills and sending money we are looking at Ghc45 million so in total it is possible for the government to get about Ghc500 million from this in a month,” Ursula Owusu-Ekulful said in an interview with GHOne TV.

Meanwhile, Minority MPs in Parliament have assured the Ghanaian public that they will vigorously oppose the E-Levy.