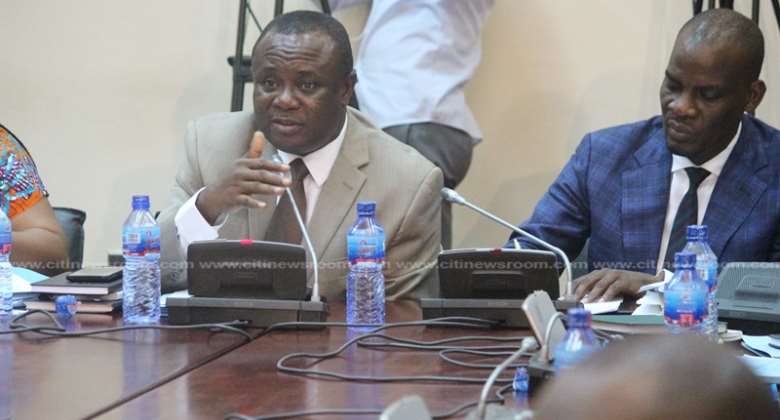 The Appointments Committee of Parliament will hold hearings for the six nominees of President Akufo-Addo to various positions two weeks before Parliament resumes from recess.

Two Members of Parliament have also been nominated to take up roles at the Gender, Children and Social Protection Ministry.

These nominations came after the President revoked the appointment of Sarah Adwoa Safo, who has been absent from work for an extended period.

The nominees included three justices of the Court of Appeal and a Justice of the High Court.

Such nominations according to the Constitution are subject to the prior approval of Parliament.

Parliament will approve or disapprove the report of the Appointments Committee when the House resumes from recess.