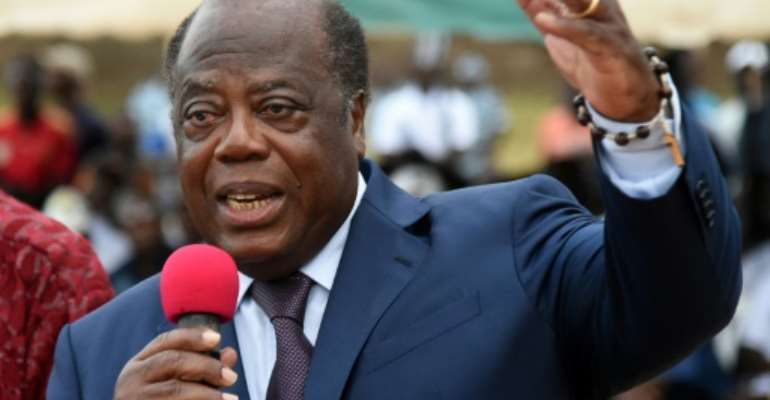 Banny, 78, who was in office from 2005-2007, was being treated at the American Hospital in the Paris suburb of Neuilly-sur-Seine after contracting the disease in Ivory Coast.

“He changed my perception of Ivorian politics and of some of its actors,” said Guillaume Soro, another former prime minister who is now in exile.

A member of the Ivoirian Democratic Party (PDCI), French-educated banker Konan Banny became prime minister in December 2005 under a UN resolution. He served until April 2007.

In 2011, after an electoral crisis left 3,000 people dead, he was named head of the Commission for Dialogue, Truth and Reconciliation.

The father-of-four had previously held the post of governor of the Central Bank of West African States (BCEAO).

He ran for president, unsuccessfully, in 2015 against current incumbent Alassane Ouattara.