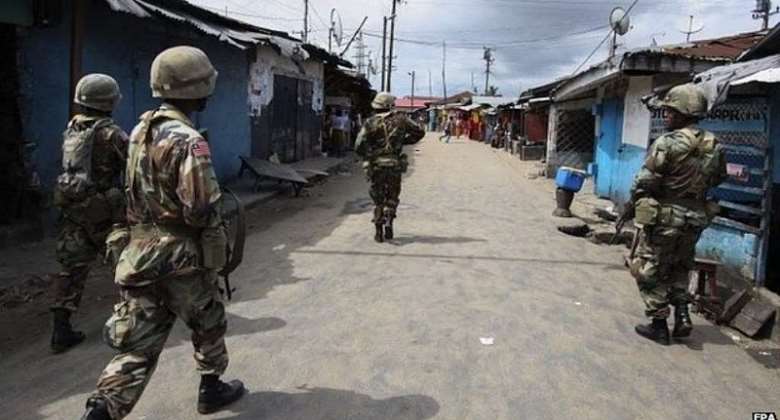 Some five persons have been arrested in Bawku in the Upper East Region over recent disturbances in the area.

Government on Wednesday, November 24, 2021, imposed a curfew and a ban on smock wearing in Bawku following concerns of insecurity.

However, there were sporadic gunshots in Bawku on Thursday, November 25, 2021.

Speaking to Citi News, Public Relations Officer of the Upper East Regional Police Command, ASP David Fianko-Okyere, said, some persons have been arrested concerning the disturbances, and shall be processed for court in due course.

“We have arrested five people in connection with the chaos. We are interrogating them now and will give updates when we are done with investigations. We arrested them last night and investigations are ongoing,” he said.

On Tuesday, a curfew was placed on the Bawku Municipality from 4:00 pm to 6:00 am after a shooting incident.

“The imposition of the curfew has been as a result of the threat of insecurity in the communities concerned,” the Minister for the Interior said in a statement.

According to ASP David Fianko-Okyere, the situation in Bawku is currently calm, and the security officials have the situation under control.

He further urged the residents to remain calm as security officials continue to maintain their presence in the area.

He also called on the media to be circumspect in their reportage on the subject.