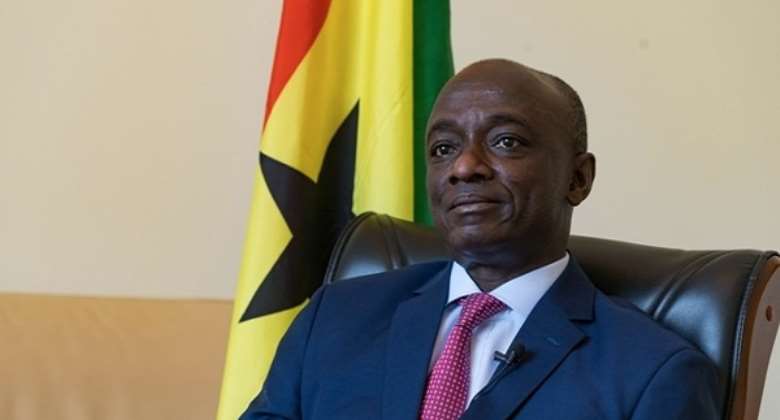 The President of the Republic of Ghana, H.E Nana Addo Dankwa Akufo-Addo has appointed Edward Boateng as the new Director-General of the State Interest and Governance Authority (SIGA).

With his latest appointment that is seeing him move to SIGA this month, Edward Boateng is replacing New Patriotic Party (NPP) chairman hopeful, Stephen Asamoah Boateng, popularly known as Asabee.

At SIGA, the new Director-General will be mandated to facilitate performance management in State Owned Enterprises (SOEs) and other prescribed bodies, within the framework of Government policy, to ensure that they operate efficiently, effectively, and profitably thereby contributing towards the socio-economic development of Ghana.

He will also be expected to lead his team at SIGA to oversee and administer the State’s interests in Specified Entities, to ensure shareholder value, financial sustainability, and good corporate governance.

With recognition by the United Nations Permanent Representative in China as one of the most hard-working and diligent ambassadors during his term abroad, Edward Boateng has been tipped to succeed at SIGA.