Budget approval: NDC MPs stood with Ghanaians but gov’t has inflicted pains on them — Xavier-Sosu 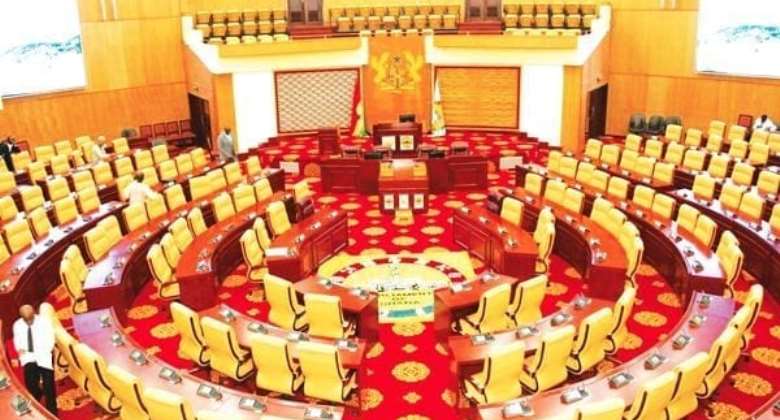 Madina MP Francis-Xavier Sosu has reacted to the approval of the 2022 budget statement by Parliament on Tuesday November 30.

During the approval of the budget in Parliament after the minority had boycotted sittings, the First Deputy Speaker who sat in for the Speaker Alban Bagbin said that “The House has adopted the Financial statement and approved the budget statement for the ensuing year ending 31st December 2022.”

“This house has approved the budget and economic statement,” he stressed.

The Majority Leader in Parliament, Osei Kyei Mensah Bonsu had asked him to set aside the purported rejection of the 2022 budget statement.

Mr Kyei-Mensah-Bonsu said on the floor of the House on Tuesday November 30 that the rejection of the budget “did not meet the test established under Article 104,” because Parliament did not have the required numbers to be present in the chamber for purposes of taking decisions.

Reacting to this development in a tweet, Sosu said “Elections have consequences. If you vote for a corrupt government, you are not a victim but an accomplice.

“We did our best to stand with Ghanaians and defended the position of Ghanaians against the budget, but government is bent on inflicting pains and mysery on Ghanaians.”